Book Your Cayman Islands Night Dives Now – SAVE and Avoid the Crowds!

On your Cayman Islands night dives, you will observe hundreds of fascinating species of corals, fish, sponges, octopus, lobster, crabs, and many others. Watch as some species spring to life and others sleep as day turns to night. Night diving and twilight diving in the Cayman Islands reveals some of the most truly enigmatic undersea life forms on the planet.

Cayman Islands night diving will rank among the most fascinating and rewarding adventures you will ever embark upon. Just before sunset Cayman reefs commence an enigmatic transformation — diving during this time before the sun fully sets is considered twilight diving — an adventure unto itself.

As the sun settles into the sea Cayman reef inhabitants undergo a complete metamorphosis, well beyond the obvious docile appearances of many usually active fish. By the time the sun has completely set, Cayman’s Nights will have shifted into full nocturnal mode, with changes literally as different as day and night.

Octopi swim freely at night as many of their predators sleep, creating vivid imagery of a cornucopia of colors as their chameleon-like traits enable them to change not only color but texture. Stop and gaze as they perform magically before your eyes, seemingly defying physical laws as they change from one type of organism into something appearing completely different. An octopus’ intelligence is very close to that of a dolphin—or a chimpanzee, which has been demonstrated through many experiments. Yet still, their uncanny ability to change millions of cell formations in both color and texture eludes scientists to this day.

Eels are active at night in the Cayman Islands. Sea eels that typically sleep and dwell in caves during the day can be seen free swimming at night as they prey on unsuspecting fish lying in vulnerable dormant states. There are several species of eels in the Cayman Islands with the Green Moray eel being the most common, during the day and at night.

Nudibranch are possibly the most fascinating of all night creatures to inhabit the Night; tiny and insect-like in appearance, Cayman nudibranch come in every imaginable shape and color. From caterpillar like crawlers to brilliant multi colored globs, Cayman nudibranch will be unquestionably one of the more fascinating encounters you will experience on any Cayman night dive. Even highly trained divemasters and professional underwater photographers have to search long and hard to discover all of the fascinating creatures along a Cayman nigh dive. While a novice diver may experience many interesting encounters, to truly capture the greatest adventure from your Cayman night dive, we highly recommend doing your night dive with one of our recommended Cayman dive operators, who will bring many things to your attention that would otherwise go overlooked.

Cayman Night Dive Fish Most species of fish in the Cayman Islands sleep at night, allowing divers to approach them much closer than during the day. One of the more fascinatingly fish you will see on your Cayman night dive is the illusive Parrot Fish. Almost impossible to approach during the day, at night you will find Parrot Fish sleeping comfortably on the bottom and easy to photograph.

Cayman Night Dive Corals Normally appearing as unique rock formations during the day corals blossom into beautiful flower-like organisms at night as their slender tentacles reach out for nourishment from the sea. A macro photographer’s dream is capturing the ornately colored outreaching coral blossoms. Approach them slowly and quietly as even the slightest sound will cause them to instantly retract into their tubes, which protects them from potential predators. Coral polyps outreach to feed on worms and plankton as normally elusive fish lie dormant at night and can be more closely observed and photographed.

Look for Basket Stars on your night dives Basket stars are among the many enigmatic creatures inhabiting the sea. An echinoderm – most closely related to Brittle Stars – their 5 primary arms branch off a central disc and exchange gas via a water vascular network. They live for up to 35 years and reach an extended diameter of 1-2 feet.  Rarely seen during the day Basket Stars resemble a balled up wad of straw; but at night they begin their majestic dance with their symbiotic partner as they grow and sway in the currents to feed. Orienting themselves perpendicular to the current, they capture zooplankton such as chaetognaths with an array of microscopic barbs, then entangle and immobilize it with mucus extruded from glands. Their prey moves inward along their arms to their mouth, which is located the central disk of their body. Their main predators are fish and other invertebrates such as crabs. Like most echinoderms including sea stars, their limbs grow back when severed.

Popular Grand Cayman night dive sites include wreck dives such as: Kittiwake shipwreck, Wreck of the Oro Verde and the Balboa Wreckage, due primarily to all of the fascinating creatures that inhabit these sites at night.

Little Cayman Night Diving is best done from boat and usually included in all inclusive dive packages. For night shore diving ask your divemaster about the best spots close to shore, including the old cement dock – a well kept secret that we only reveal to our fourm members. It only takes about a minute to register for free and you will learn about al of the Cayman Islands secret and hidden night dives and other dive and exploration sites.

Cayman Brac Night Diving is usually done from boat and usually included in all inclusive dive packages. The Keith Tibbetts Shipwreck is one of the more popluar Cayman Brac night dives. 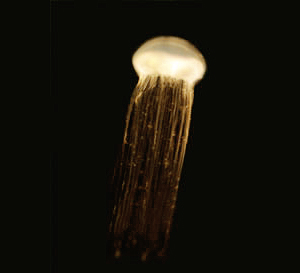 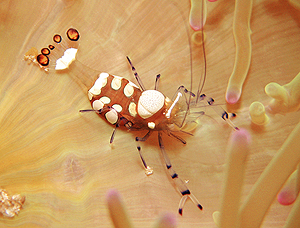 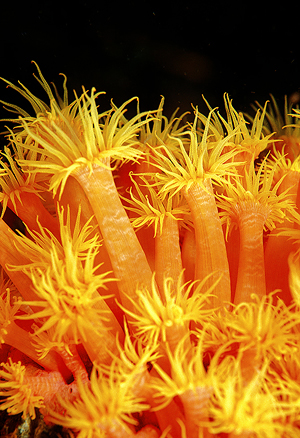 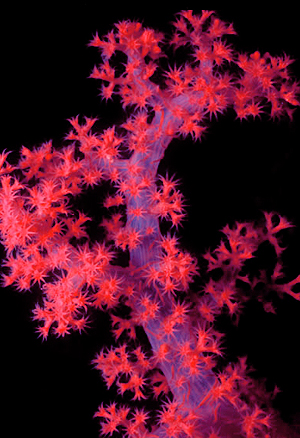