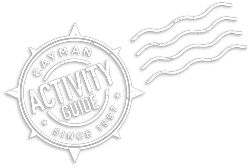 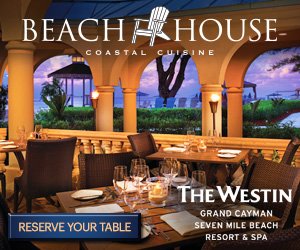 Caybrew is the new and immensely popular 100% locally produced beer of the Cayman Islands. Having undergone a complete overhaul of their former brewery, Caybrew employed the services of Brewtech GmbH, a German consultancy firm that specializes in the design, construction and modernization of breweries.

The secret of Caybrew involves some of the most ancient brewing manufacturing arts known to man; combined with the most current state of the art brewing technology in the history of brewing. Having already won two awards and quickly becoming the fastest selling beer in the Cayman Islands, Caybrew has set a new global standard for fine beer.

Following a $10m investment programme, The Cayman Islands Brewery was launched in 2007. The company constructed a state of the art brewery incorporating a fully automated brew house, together with canning and bottling lines. The objective from the start has been to deliver world-class products, but ones which are also particular to the Cayman Islands. The CIB range of beers have won many awards in the international arena and are firmly established as the beers of choice in Cayman, something of which CIB are extremely proud. The emphasis is on environmentally friendly production and distribution, including returnable bottles. 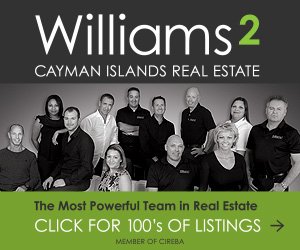